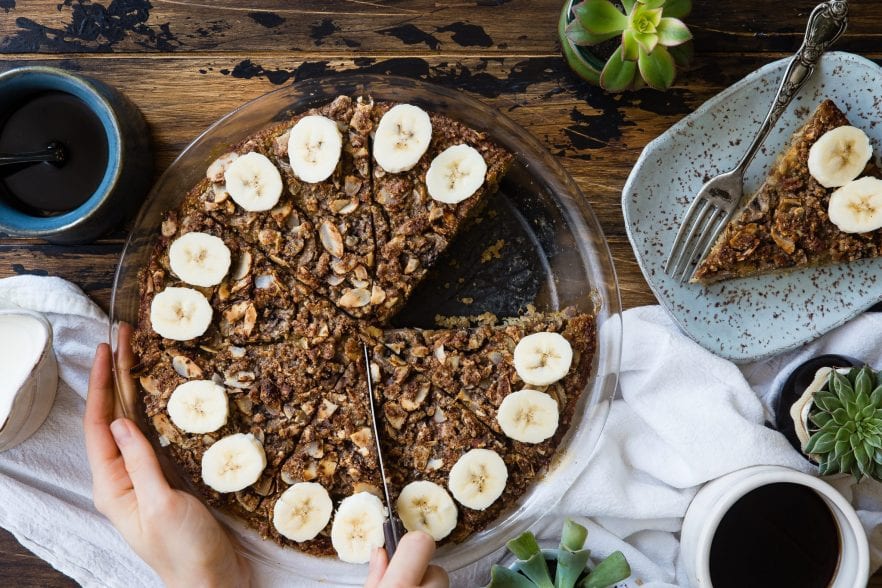 As part of our goal of bringing the message and mission of Jesus into everyday places, we thought you might enjoy reading personal thoughts from someone out there who is trying to do just that. In this case, me! While this post might not be filled with the “answers” we all crave so much, we do hope it encourages you as you labor in your corner of the harvest. You can check out more Harvest Diaries here.

We’ve been doing church in the harvest for about 5 years now… this post comes from around year 1.5 of our journey. Why that far in?! Because it literally took that long to finally find people who’d stick around for longer than a month… but that story is for another day!

When our house church first started we were dubbed by our mentors at the time as “The Party Church”. It was in jest mostly, but in reality it was true! We were constantly having potlucks and game nights. If there was even a small holiday in the month we’d have a “party” for it! It was really the only way to get people to consistently meet with us! But this was also the first time that my husband and I were meeting with people who didn’t “start out as Christians”.

Our previous ministry experience revolved primarily around the traditional church model, so people who came to us were already either Christians or had at least shown up to a “church” event. That last point is semi-important because people who show up to Christian events are usually willing to make some concessions. Either they feel comfortable in Christian company or they’re ready to get on board with some Christian-ese behavior.

Going Instead of Coming

But now we were headed into new territory. No longer were the people we were meeting with familiar with words like “discipleship” or “quiet times” or even “Matthew 28.18” (what does that mean?!). They’d never heard a Bible “address” before! We had to have sessions teaching people how the Bible is organized and what “chapters and verses” meant.

Here in the United States more and more people do not know references from basic Bible stories! And more and more people are uncomfortable going into a traditional church. These were the people we were after, because we learned that often these same people were still hungry to learn more, to make changes, to talk about Jesus. They just needed it to be in a place and at a level where they felt comfortable.

After all, it does say “Go and make disciples of all nations,” not, “Come over here so I can make you a disciple!” So, we ended up in people’s living rooms and on park benches, at restaurants and coffee shops. And we learned that while we may not have tons in common with these new friends, we DID have one thing…

Staying Instead of Leaving

We had parties! We all liked cake. We all liked guacamole. And so we ‘partied.’ Now, don’t get me wrong, we also met for ‘church’ where we showed our new ‘church members’ how to worship and explained the importance of prayer. We went through stories in the Bible where Jesus told his followers to get baptized and to “make followers.” But it was slow and there were weeks when NO ONE showed up for anything but the parties.

However, this is who God had given us. They were the ones showing up ( even if it was just to eat cake half the time!). We’d had enough weeks of just staring at each other to know that if the Lord gives you someone then you have to be grateful (and faithful) and stick with them till “someone better comes along, someone more ‘teachable’”… or at least that’s what we were taught in our Christian culture. That’s what I kept thinking anyway.

Messy Instead of Perfect

But, as the other house churches in our community would crumble and fall apart, our little church just kept going. I started to wish that maybe no one would show up that week… but at this point we’d stopped having as many parties and the people were still showing up to our gatherings! They just weren’t growing as fast as I would like. They were a hot mess of problems! Look at them!! That person over there talked too much! This one never read their Bible, EVER! This one is living with their boyfriend! I wanted to cut and run. But thankfully I’m married to a man who is a shepherd through and through. This little flock of hot messes were gonna get some guidance if it killed him (or me).

People started to get saved. They started to obey the Holy Spirit’s leading in their lives. But it was not at ALL on my timetable of events.

Friendship Instead of Judgment

Recently I read two books. One was about a devout muslim. The other was about a practicing lesbian who was an atheist. Both of these people came to Christ. It took longer than two years for both. For both, it was their regular meeting and discussing the Bible and having a friendship with a Christian that finally led them to Jesus. I thought about how if I had been their friend, would I have cut and run on those friendships at about week two? In both cases, however, they talked about how they knew that they were safe with those Christian friends. That even when they whole-heartedly disagreed with them those Christians didn’t turn and run. They didn’t bail.

So Let Them Eat Cake

So yes, sometimes church in the harvest means feeling like you’re just having parties. That no one is listening to your Bible stories. That no one will ever change. Sometimes it means throwing away your own timetable of when a person should put their faith in Jesus and start getting rid of the sin in their lives. Sin that you see so clearly, but sin they’ve been living with for 35 years. Sometimes it means remembering that we were once a hot mess too. Wait. We are still hot messes. So we stand by the truth, we don’t waver, we don’t caveat. We dig into the Bible, we pray a lot and all the while we have lots and lots of cake. 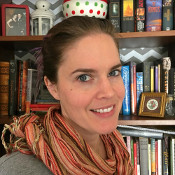 Into the Harvest Stays Home