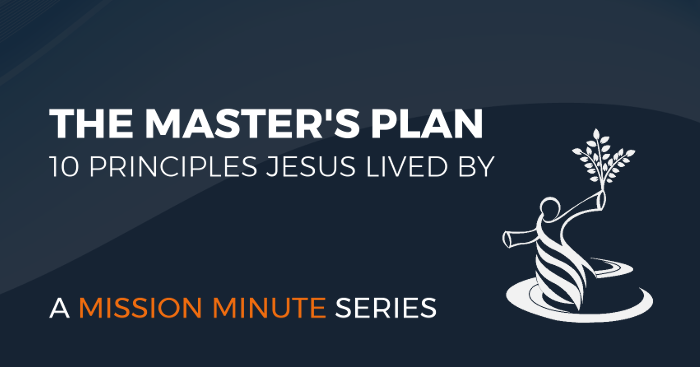 There’s no question, Jesus could impress a crowd. But his goal was not to impress the people; but to usher in a kingdom.

Jesus came to earth and took on flesh and blood with all its limitations, included the limitations of time and space.

Mark says that he chose 12 that they might be with him and that he might send them out to preach. This is the principle of selection.

Jesus concentrated on those he intended to use. In fact, he staked his entire ministry on the 12.

Will we follow his example? Where will our ministry count? Focusing on the masses or focusing on a few chosen people that will carry on the work after we’re gone? 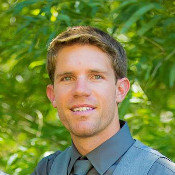 Ryan Bailey is a cool dude.

Hey, Ladies! What Women in the Harvest Shouldn’t Forget

When Heroes Are Frauds: Responding to the Ravi Zacharias Scandal

Am I Really an Uncle Tom?

Please accept our sincerest thank you for helping us with your donation issues.

Any details you can provide with the below form will be very helpful while we troubleshoot your problem and we will be in touch as soon as possible.